All Events
by Royal College of Nursing Library & Archives
Free

When war broke out in 1914 hundreds of nurses went to France with the British Army while many more worked in military hospitals at home. A small team joined Flora Murray and Louisa Garrett Anderson – doctors, suffragettes and life partners – in a volunteer medical unit bound for Paris. There they ran a hospital in a luxury hotel which was so successful they were asked by the British Army to run a second hospital in Boulogne. And then – in May 1915 – they were invited to run a major military hospital in the heart of London.

Join us for an online talk by Wendy Moore on Endell Street Military Hospital, the only WWI British Army hospital run and staffed by women.

Endell Street was unique. It was the only hospital within the British Army to be run and staffed by women – all the doctors, nurses and orderlies were female apart from a dozen or so male helpers. The women of Endell Street treated 26,000 wounded and after the war the hospital remained open to treat victims of the Spanish flu. Endell Street became renowned as the most popular hospital in the First World War – but it was not plain sailing. Wendy Moore, author of the new book ENDELL STREET: The Trailblazing Women who ran World War One’s Most Remarkable Military Hospital (published as No Man’s Land in the United States) reveals the ups and downs of life in this pioneering medical venture.

Please register to attend, and a link will be circulated in advance with instructions on how to join the meeting. All tickets must be booked individually.

If you are attending an event and need help with any accessibility requirements you have, please contact the event organiser in advance to ensure they can accommodate your needs. 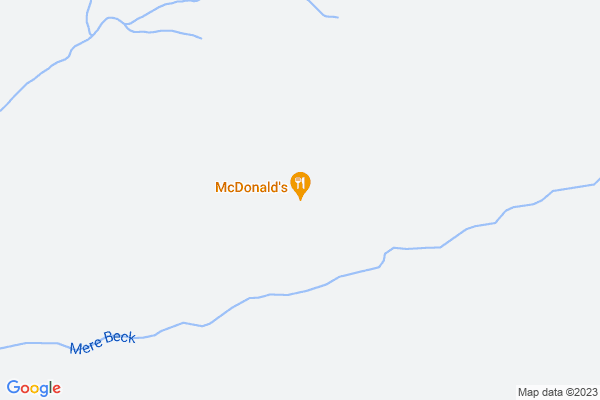 Designed and developed by The MTM Agency